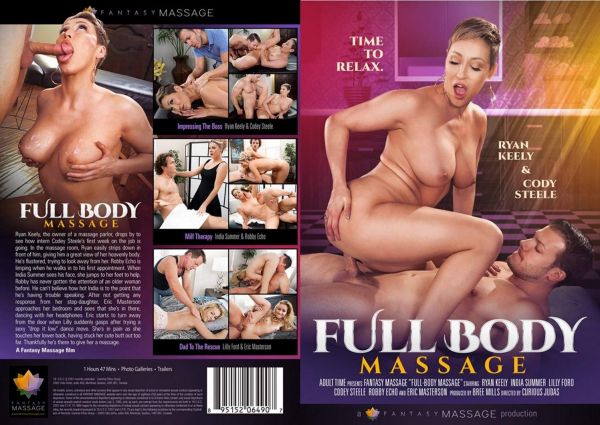 Released: Dec 18 2019
Production Year: 2019
Starring: India Summer , Ryan Keely , Lilly Ford , Eric Masterson , Codey Steele , Robby Echo
Director: Curious Judas
Categories: Big Boobs, Massage, MILF, Oiled
Description
Ryan Keely, the owner of a massage parlor, drops by to see how intern Codey Steele’s first week on the job is going. In the massage room, Ryan easily strips down in front of him, giving him a great view of her heavenly body. He’s flustered, trying to look away from her. Robby Echo is limping when he walks in to his first appointment. When India Summer sees his face, she jumps to her feet to help. Robby has never gotten the attention of an older woman before. He can’t believe how hot India is to the point that he’s having trouble speaking. After not getting any response from her step-daughter, Eric Masterson approaches her bedroom and sees that she’s in there, dancing with her headphones. Eric starts to turn away from the door when Lilly suddenly gasps after trying a sexy “drop it low” dance move. She’s in pain as she touches her lower back, having stuck her cute butt out too far. Thankfully he’s there to give her a massage. 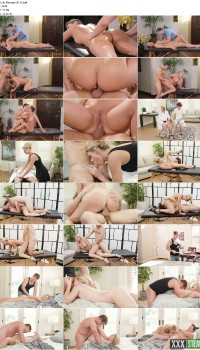