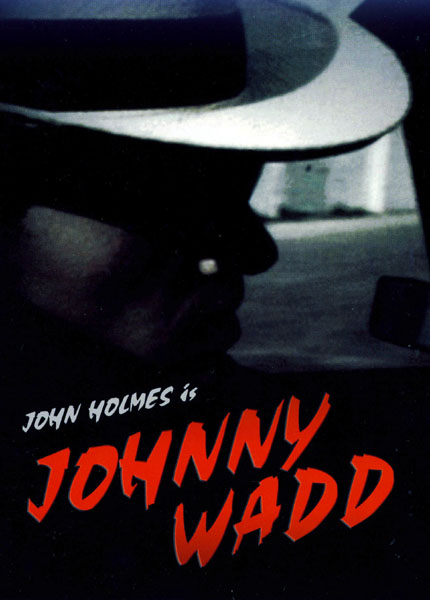 Holmes plays Johnny Wadd, who is on a case of a missing girl. The film basically takes place in one room as suspects to girl’s friends and family enter in Wadd’s beach pad asking him about the girl and having sex with him as a down payment for finding her. There’s some outdoor shots like when he asks his informant Minnie the mooche about any abduction, to a blazing battle sequence with Ramone narrone. 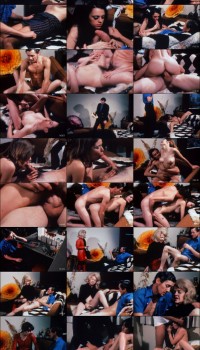